Fill out your details below to hear more about Blend Group's invite-only Members' Collective platform.

Blend Group will ensure that your safety and wellbeing are our top priority when curating your bespoke experience.

A quick trip for a busy football fan

A quick trip for a busy football fan

A busy schedule shouldn’t be a barrier to exceptional experiences. During the 2018 World Football Championships in Russia, Nizhny was host to a number of group games which led to Blend Group working very closely with a group of busy business executives from Croatia, looking to support their National football team at an event that occurs only every four years.

Despite the quick turnaround, the group still wanted to experience the trip with the attention to detail and service that Blend Group is known for. The journey began in Zagreb, Croatia, where guests took a four-hour flight to Moscow, before embarking on a four-hour, first-class train trip through Western Russia, to Nizhny, a quaint city on the Volga River. The overnight train arrived in the early hours of the morning, where our guests were met by a private chauffeur, who took them straight to the five-star Sheraton Hotel. 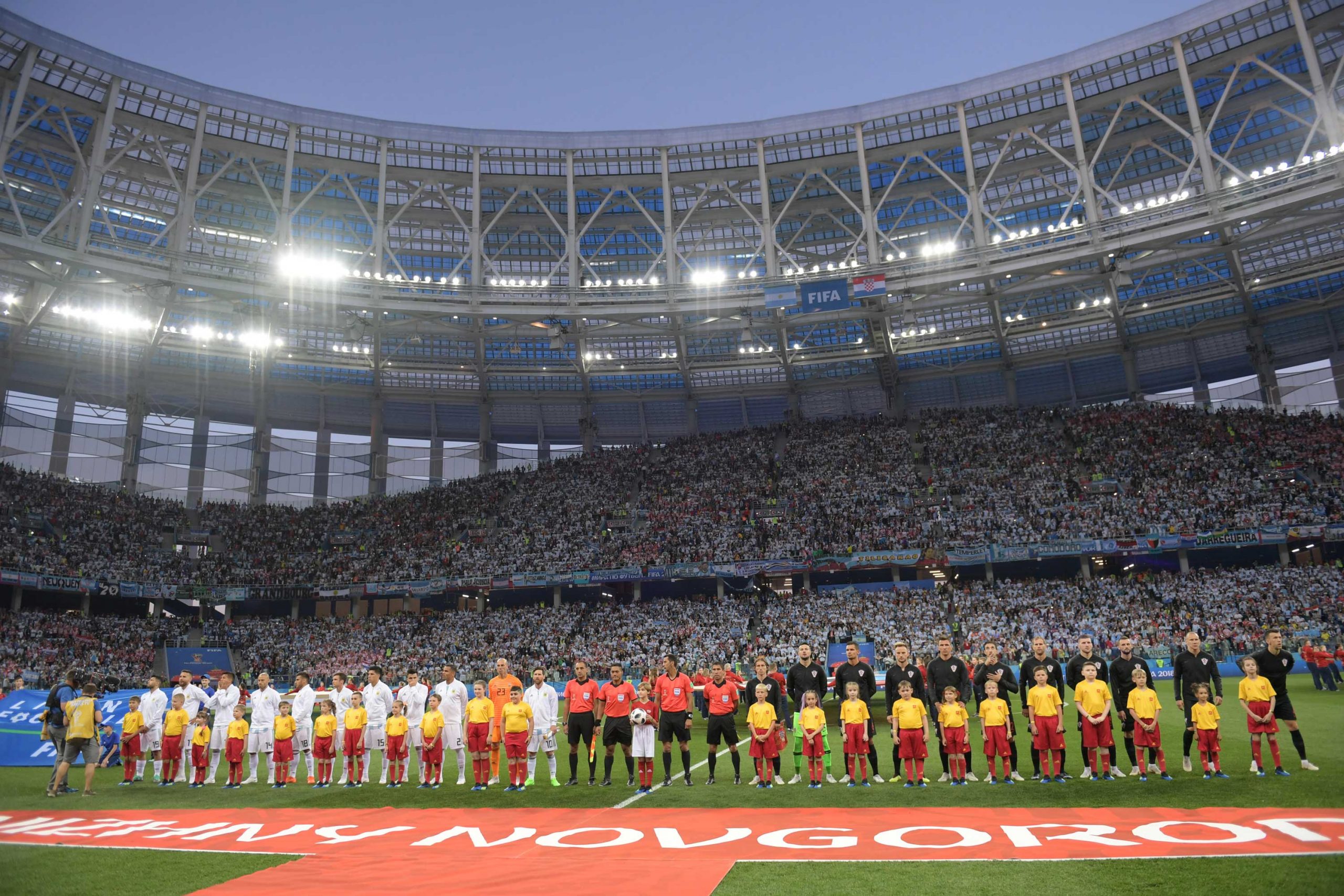 Once they were rested and refreshed, the group had time to explore the charming riverside city, before an executive transfer took them to the Stadium. Here, a private box was waiting, offering a five-hour hospitality experience, including a private waiter and exclusive access to a premium bar and food before the event. Once the game was over, the group were chauffeured back to their hotel, where they could continue the celebrations into the evening.

The next morning saw the end of the whistle-stop tour, as the group were transferred to Nizhny Airport for their return trip to Zagreb, via Moscow.

The trip might have been short, but our itinerary was able to ensure first-class service throughout, and an experience that made the game even more unforgettable.

Whether it’s an overnight stay to see a favourite sporting team, or a longer trip to take in the sights, get in touch to discuss your bespoke itinerary ideas.

Blend Group
Contact Blend Group now
to craft your own experience
Share:
"our guests were met by a private chauffeur, who took them straight to the five-star Sheraton Hotel"

Explore
More Articles
Get in touch
Get in touch
0203 488 2903
We use cookies to give you the best customer experience possible. If you continue to use our website, we will assume that you are happy to receive cookies from us and our partners.